BUNKER S RGB – The Best RGB Headset Stand Ever
Don’t know where to put your gaming headset when you’re not using it? Need an extra pair of USB ports? Interested in adding an RGB touch to your build? Bunker S RGB is what you need.

Suction Like You’ve Never Seen Before
Bunker S RGB’s suction pad makes use of patented technology to attach itself with incredible strength to the surface you want to use it on. This technology protects your headset: the stand won’t fall if it is accidentally hit, even by relatively strong forces.

Two Modes to Suit Everybody
Bunker S RGB can be used in two different modes: Standard Mode, in which it is attached to a horizontal surface, and Case Mode, in which it attaches itself to a vertical surface such as your PC case. This gives you leeway to decide how to manage your space, helping you to optimize your desktop layout.

RGB Lighting
Bunker S RGB can display fourteen fantastic lighting effects that can be selected merely by pressing a button. 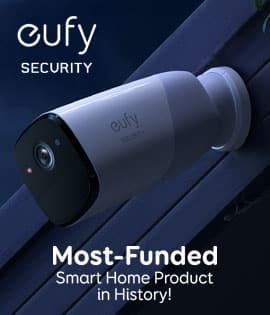